Towards a 21st Century Model of Psyche: Altered States, Oracles, and Intelligences 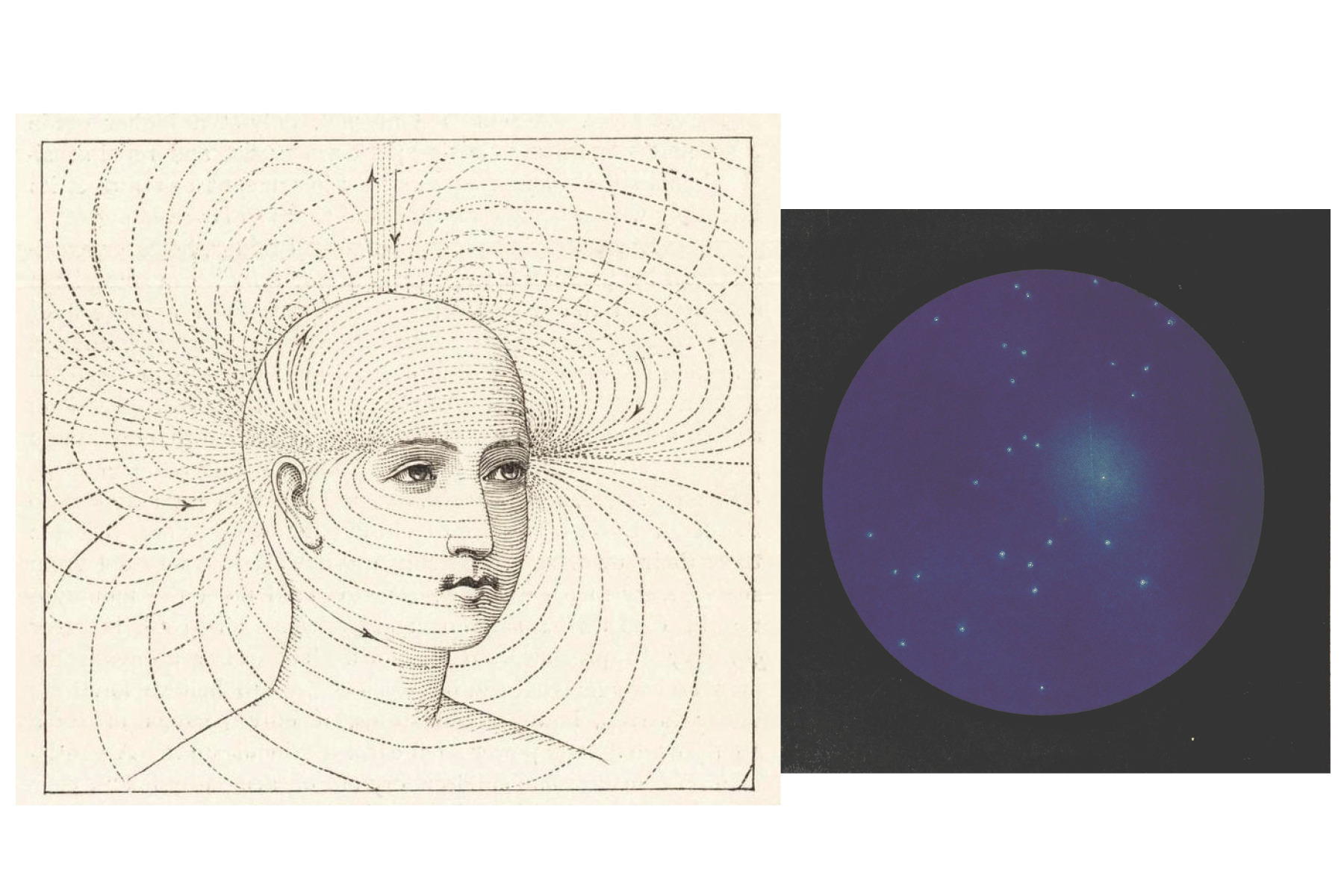 In the nearly 50 years since C. G. Jung died, great strides in understanding of whole systems have occurred.  It is now time to apply a holistic/systemic approach to a Jung’s model of the psyche with the aim of contemporizing our views of the unconscious.  In particular, we will look at how ecological formulations offer richer, more complex models of the psyche, revealing a far more interconnected universe than previously imagined.   Examples of intelligences in nature will provide potential ways to explore layers of the unconscious not often taken into consideration. This will be augmented by recent studies on altered states of consciousness which have access to types of knowledge not readily accessible in other ways, with qualities similar to oracles from the ancient world, such as the Pythia at Delphi.

Joseph Cambray, Ph.D., is the President/CEO of Pacifica Graduate Institute; he is Past-President of the International Association for Analytical Psychology (IAAP); has served as the U.S. Editor for The Journal of Analytical Psychology; and is on various editorial boards. He was a faculty member at Harvard Medical School in the Department of Psychiatry at Massachusetts General Hospital, Center for Psychoanalytic Studies; and former President of the C.G. Jung Institute of Boston. Dr. Cambray is a Jungian analyst now living in the Santa Barbara area of California. His numerous publications include the book based on his Fay Lectures: Synchronicity: Nature and Psyche in an Interconnected Universe, and an earlier one with Linda Carter, Analytical Psychology: Contemporary Perspectives in Jungian Psychology. He lectures internationally.

Date:
September 18
Time:
7:00 pm - 9:00 pm
We offer Continuing Education Credit through NASW. The fee for CEU credit is for the workshop is $5 for 1.75 hours. To obtain CEU credit, add the CEU to your shopping cart when registering.