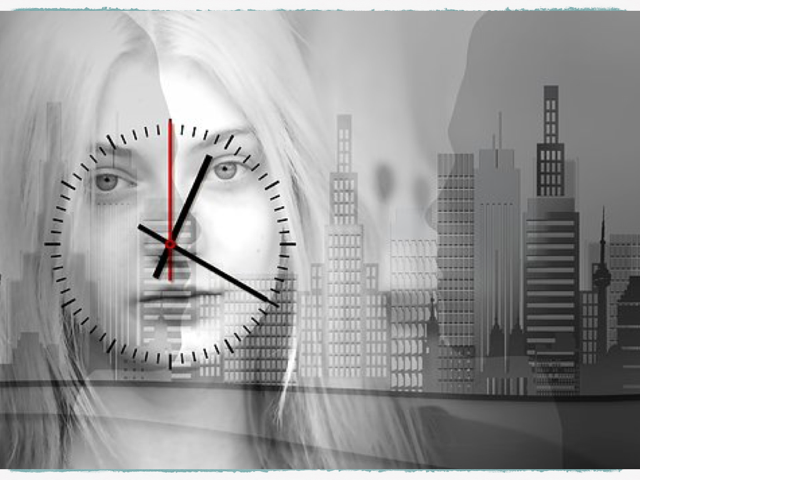 The absent father effect is a love story, but an unrequited one. Harm is done due to the presence of the father’s absence, affecting a daughter—and the father–in body, mind, and soul. The father is an essential aspect of the psyche and significant for the daughter’s psychological and physical life, personally and culturally. Topics of the psyche affected by the absent father include the negative father complex, puella archetype and the concept of the animus. The Friday talk will focus on the daughter- father  relationship in order to shed light on its lack, symptoms and problems, as well as begin to address its repair.

Susan E. Schwartz, Ph.D., is a Jungian analyst and clinical psychologist graduated from the Jung Institute in Kusnacht and a member of the International Association of Analytical Psychology. She gives workshops and lectures in the U.S. and around the world. Susan has articles in various journals and chapters in several books on Jungian psychology. Her  book latest book – The Absent Father Effect on Daughters, Father Desire, Father Wounds – was published by Routledge in 2020. She has a private practice in Jungian Analytical Psychology in Paradise Valley, AZ. Her website is: www.susanschwartzphd.com

Date:
November 12, 2021
Time:
7:00 pm - 9:00 pm PST
We offer Continuing Education Credit through NASW. The fee for CEU credit is for the workshop is $5 for 2 hours. To obtain CEU credit, add the CEU to your shopping cart when registering.