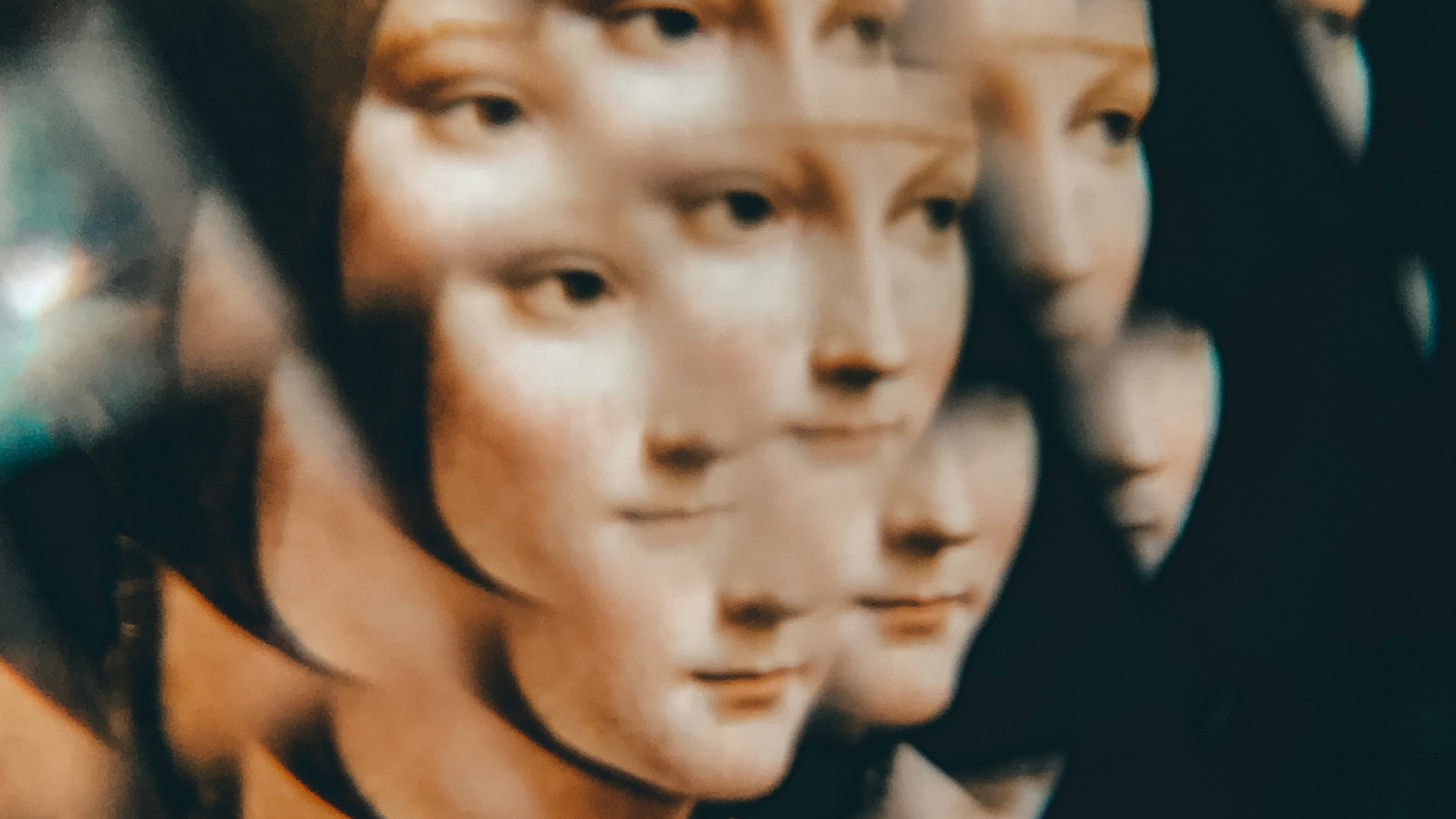 In the West, attention to spiritual and mental life originally was subsumed under the Care of Souls, like one full river of religious and psychological currents blended indistinguishably. The soul was tended under care of spiritual mentors within or pushing the boundaries of traditional religions. In the early 20th century, the river forked into two and depth psychology emerged as a separate discipline unfolding since in the proliferating schools of psychoanalysis. We will explore psyche, soul, spirit and the subversive persistence of soul as part of healing. Contra all announced certainties that we have entered a post-religious, even post-spiritual, era, recent decades show instead that soul concerns have infiltrated politics, fundamentalisms of all kinds, and work with the psyche. The soul refuses to be refused. People come to clinicians with an eye to soul as well as psyche because they feel their soul living has been lost. They seek aliveness from a deep place within that radiates outward to shared existence with others and links to something more, however various descriptions of that may be. What became two rivers that seemingly forked into separate directions, now flow towards each other into one again. We will explore this co-existing of psyche and soul currents. We need both facing our unconscious and our soul that dwells in our body, our psyche-soma, and links to collective life and to the meaningful, mysterious aliveness at the heart of life.

Ann Belford Ulanov, M.Div., Ph.D., L.H.D., is the Christiane Brooks Johnson Professor Emerita of Psychiatry and Religion at Union Theological Seminary, a psychoanalyst in private practice, a member of the Jungian Psychoanalytic Association and the International Association for Analytical Psychology. With her late husband Barry Ulanov she co-authored six books, including The Envied and the Envying: Cinderella and Her Sisters. She has written numerous books, the latest of which is The Psychoid, Soul and Psyche: Piercing Space/Time Barriers (2017). Dr. Ulanov is the recipient of multiple awards in the field, including the Gradiva award for the best book in psychology and religion in 2002 for Finding Space: Winnicott, God and Psychic Reality and the Oskar Pfister Award from the American Psychiatry Association for her work in depth psychology and religion. With an analytic practice in New York City, she lectures worldwide.

Date:
February 21
Time:
7:30 pm - 9:30 pm
We offer Continuing Education Credit through NASW. The fee for CEU credit is $5 for the lecture, $10 for the workshop, or $10 for both the lecture and workshop. To obtain credits, please sign up before each lecture or workshop at the CEU table in the lobby.

Become a member and save!

Pay online with a credit card.

Mail-in your registration with check

Pay at the door. Check, cash, or credit cards are accepted.