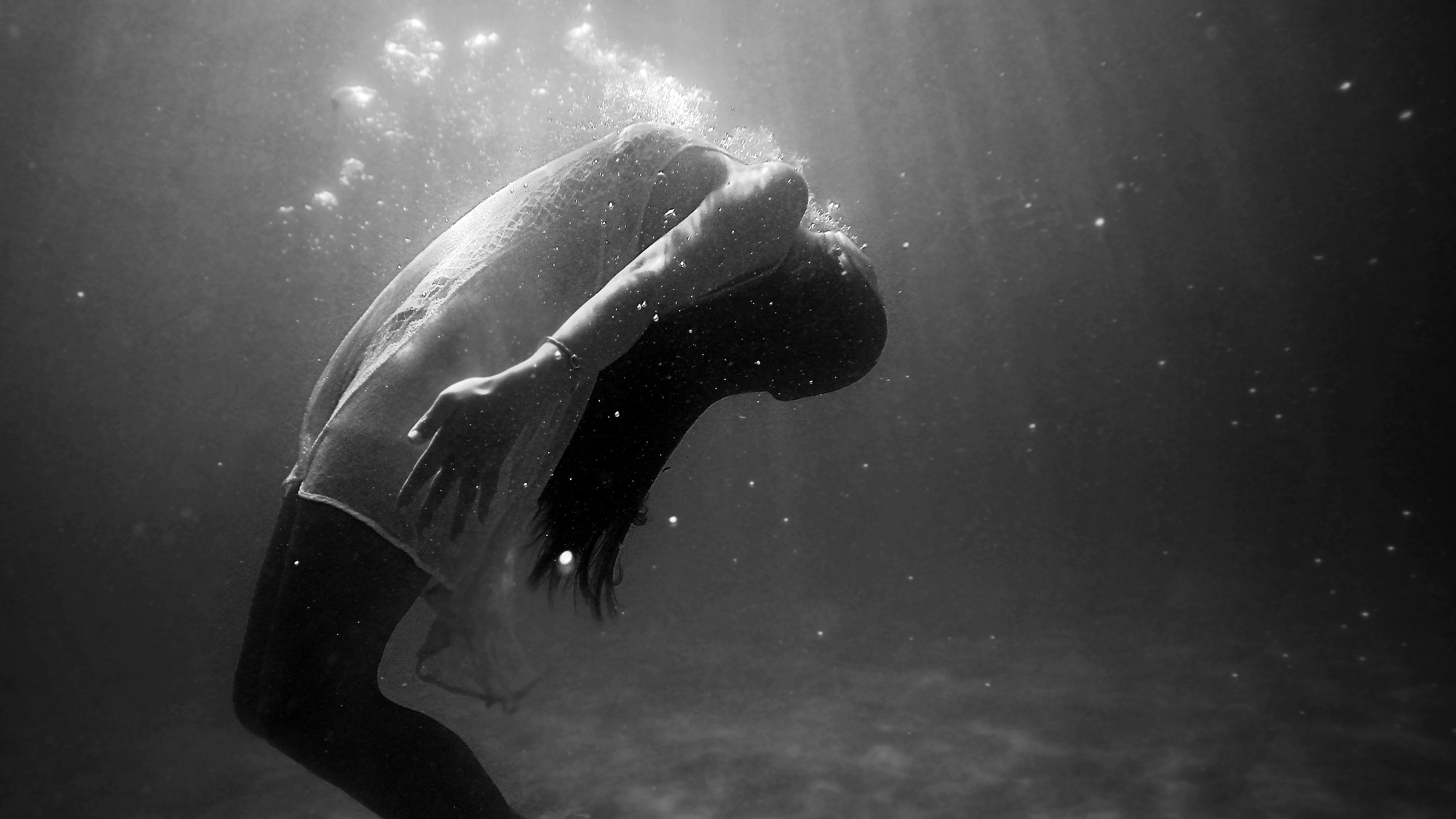 The term “Imaginal World,” made popular by the great French writer Henri Corbin, refers to a dimension of life outside the norm, a dimension only perceivable through the imagination. The imagination, however, is not something unreal or ungrounded, a creator of fantasies and illusions. Rather, it is a powerful mode of perception that connects us with a world just as real as our ordinary world of everyday reality. As Robert Johnson has said, the imaginal is not real, it is realer than real. In this lecture I shall discuss the nature of the imaginal, its relationship to Jung and the process of individuation, as well as the transformative nature of imaginal experience. I shall also outline ways in which one can begin to live an imaginal life.

Jeffrey Raff, Ph.D., received his B.A. from Bates College, his M.A. in Psychology from the New School for Social Research, and a Ph.D. in Psychology from the Union Graduate Institute. He attended the C.G. Jung Institute in Zürich from 1972-1976, graduating as a diplomate Jungian Analyst. He has written articles on shamanism, the Kabbalah, and alchemy, as well as four books, Jung and the Alchemical Imagination, Healing the Wounded God, The Wedding of Sophia, and his latest book, The Practice of Ally Work. He is currently in recovery from Guillain-Barré Syndrome and attempting to comprehend the mysteries it brought into his life.

Tip: Use the “+” button to increase the ticket count to “1” before trying to click the Get Tickets button.

You will receive an email receipt for your purchase.

Your link to join the event will be emailed to you 48 hours before the start of the event.

If you are not yet a member, and wish to purchase a membership, purchase your membership first then return to this page to receive your discount.

Technical troubles? Please email zoom@ofj.org if you need help logging in to an event.

OFJ Members: You must log into this site to receive your discount. Click here to login or use the Login link at the top of this page.

Not a member? Join us, and get your free ticket! Or, purchase a ticket by clicking the Get Tickets button.