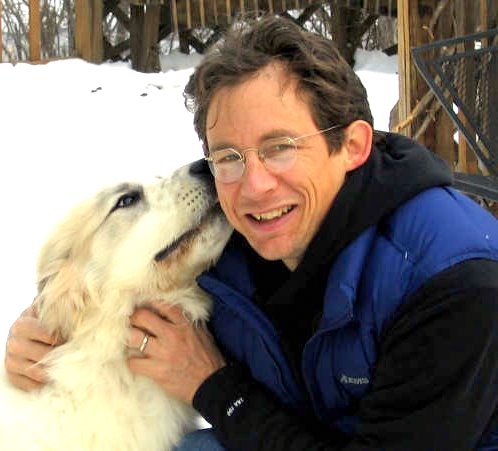 Lecture and Workshop: This talk entails a re-imagining of the dynamics of the anima and animus in light of modern arousal studies, gender identity theory and discourse analysis.

Jung’s theory of the anima and animus was crucial to his crowning works of Mysterium Coniunctionis  and Aion, and remains a centerpiece of thinking about lived relationship.  However the original formulation has been correctly riddled with accusations of anachronism, gender bias and linguistic naivete.  Because of these difficulties it has been either used unreflectively or abandoned, not coincidentally in a similar way to modern attitudes toward religion.  This talk re-imagines the deepest path of the animae as they lead to the self – in theory, in dreams and in lived relationship.

Morgan Stebbins, MDiv, LMSW, is a Jungian analyst in New York City, where he is Director of Training, Supervising Analyst, and faculty member of the Jungian Psychoanalytic Association, and a faculty member of the C.G. Jung Foundation.  He teaches courses comparing the findings of depth psychology with spiritual traditions worldwide, including the Kaballah, Zen Buddhism, and The Tibetan Book of the Dead.

The Tropics of Desire: The Soul’s Expressions of Conunctio in Dreams and Life
October 21-22, 2011: Morgan Stebbins August 29th, 2011judi

A Note about Racism, Carl Jung, and the Oregon Friends of C.G. Jung
2020-2021 Season Click here to see a list of our upcoming 2020-21 speakers and their program titles. Become a member today!
Due to the coronavirus health risk, our Fall 2020 and Spring 2021 programs will be presented online. Sign up below to receive the latest updates.
Our physical library is open on Saturdays noon to 3:00pm except on program or holiday weekends. Click here for more information.
Our streaming library of more than 300 Friday Talks is available for members. Click here to view a listing of our streaming lectures.